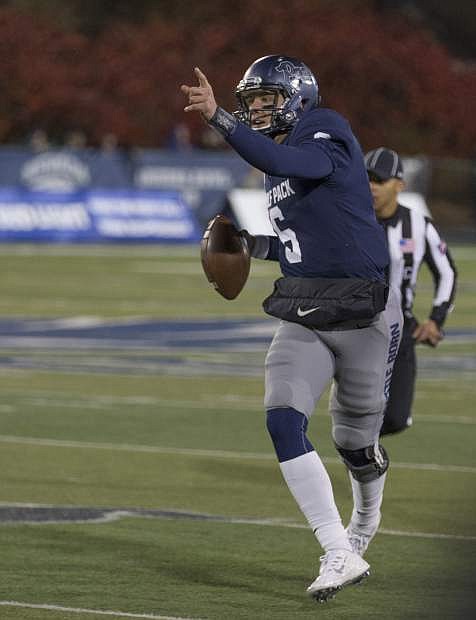 Nevada quarterback Ty Gangi and the Wolf Pack should put up a lot of points this year.