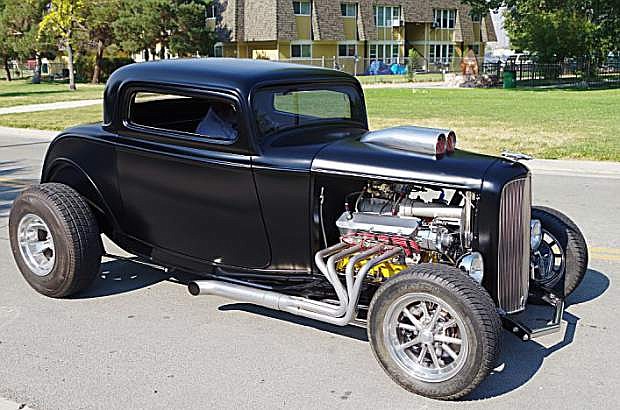 The Participants Pick, in effect the best of show, went to a 1932 Ford coupe, Street Rod, owned b Carson City&#039;s Henry and Pat Zepeta.