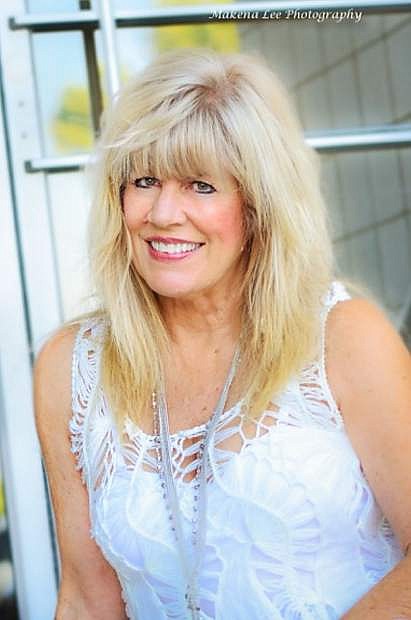 Cherie Shipley will sing with the Carson City Symphony at the Capital Amphitheater on Sunday.