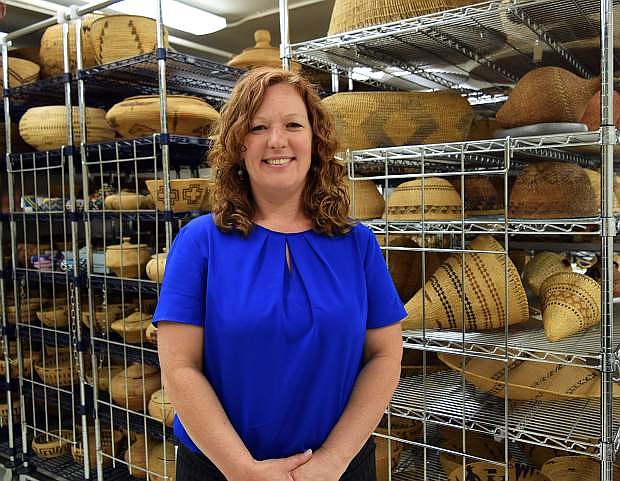 Anna Camp is the Curator of Cultural Collections at the Nevada State Museum in Carson City.