Recipe: Barbacoa can be a pressure cooker, by Amanda Long 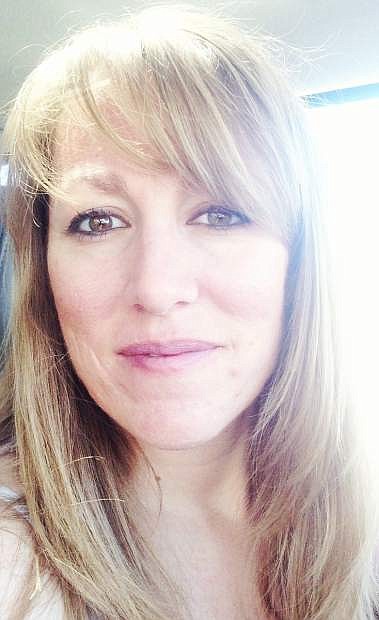