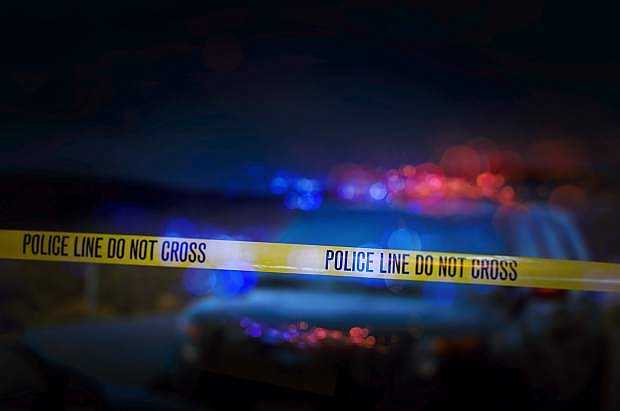 Five suspects were arrested in a drug bust on Thursday afternoon in Carson City.