Tarkanian to run for Congress, not Senate 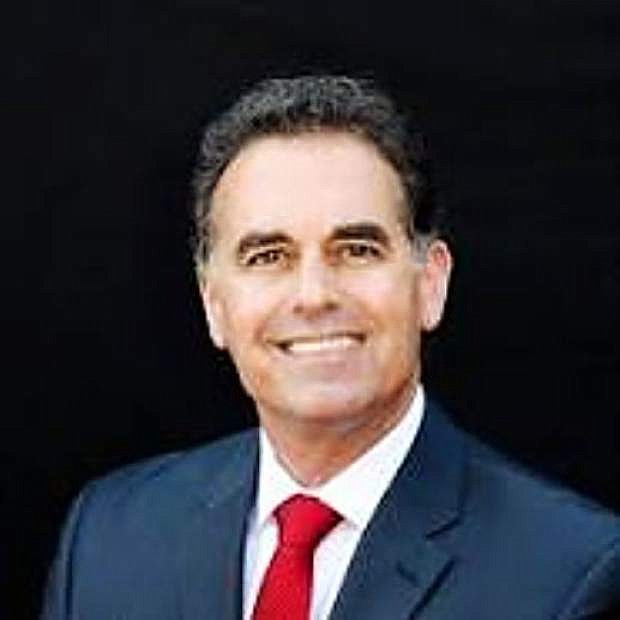