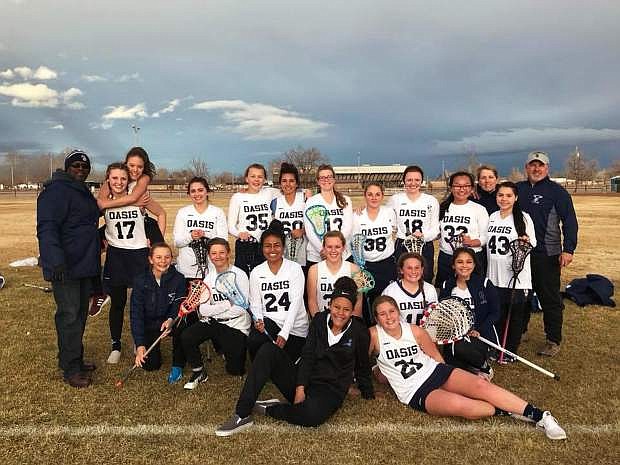 The Oasis Academy girls lacrosse team opened the season with four straight wins, including an overtime victory over Galena.