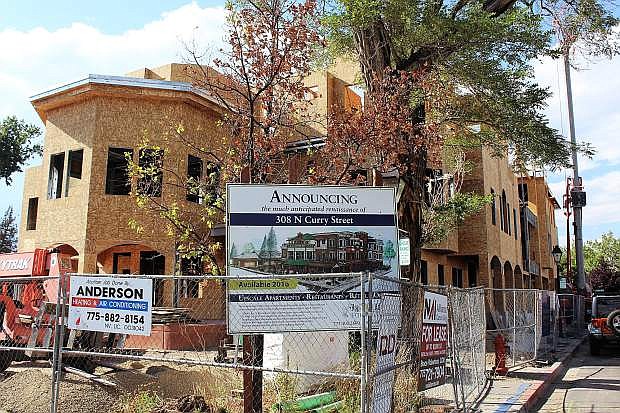 308 N. Curry St., is projected to be open by the end of the year. Formerly the CitiBank Building, this complex will feature upscale apartments, offices, retail and restaurants and be the anchor for the redevelopment of Curry Street that will begin in 2018.