Occasional thunderstorms to remain in valley until next week 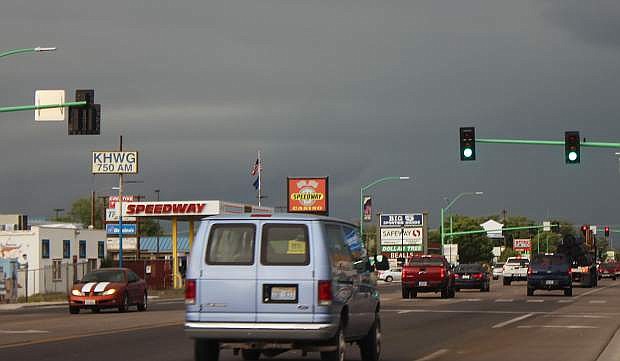 Ominous skies hovered over Fallon this week with scattered thunderstorms and lightning.