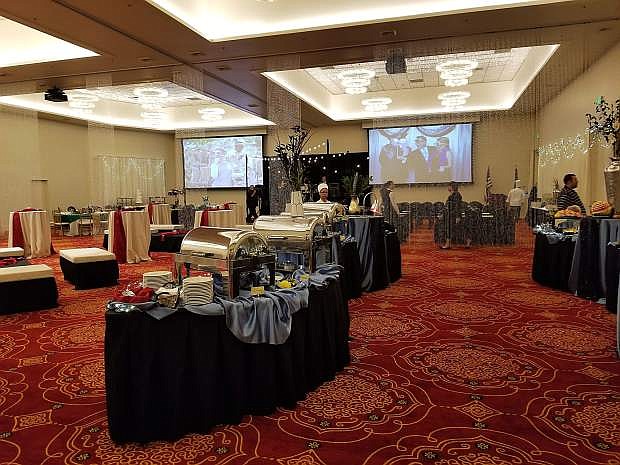 Casino Fandango&#039;s new convention space offers 7,000 square feet of meeting space that can accommodate 320 for dinner or 500 for a concert, and be divided into four breakout rooms for smaller events.