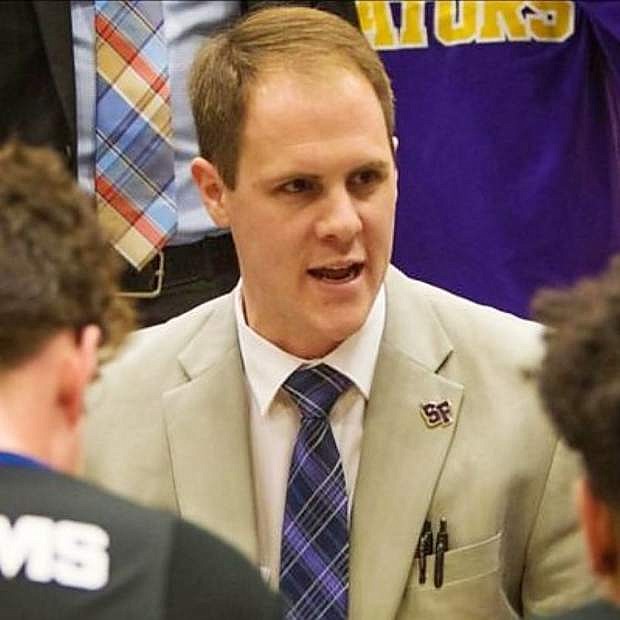 Vince Inglima is in his second season as the San Francisco State men&#039;s basketball coach.