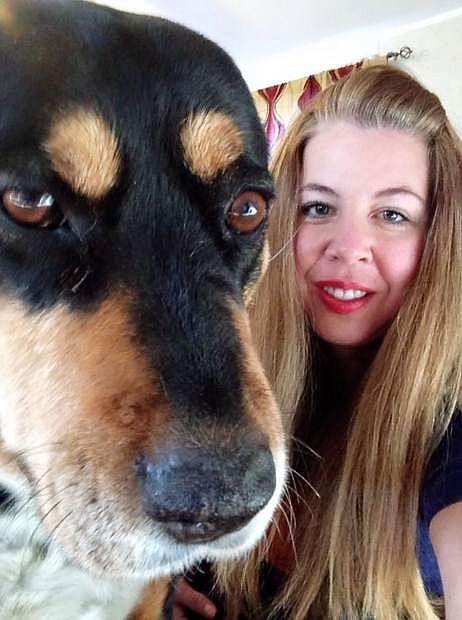 There will always be a place for Roxy in Teri Vance&#039;s life.