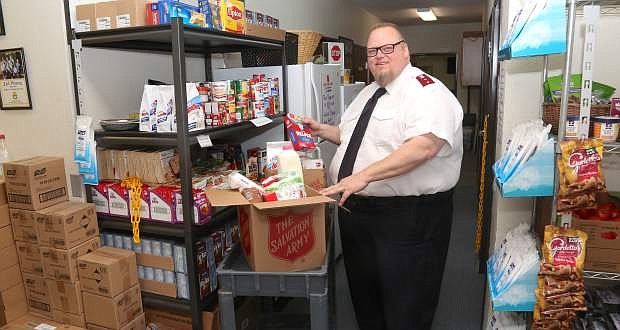 Capt. Mark Cyr and the Salvation Army will be busy during the holidays.