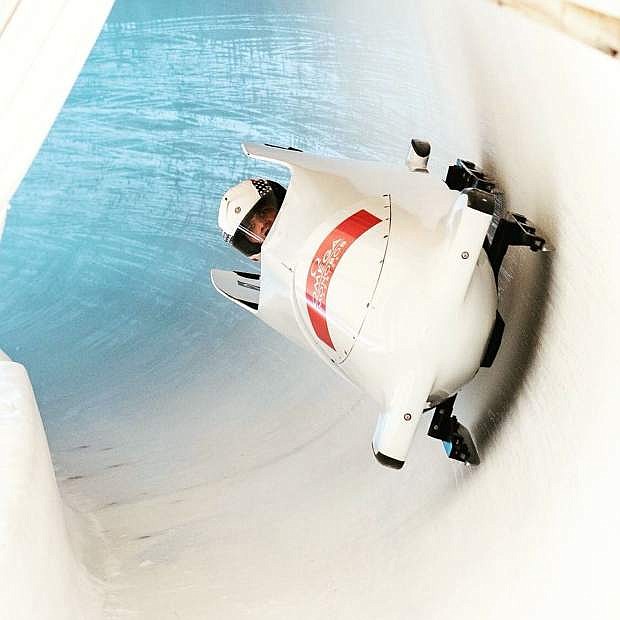 Steven Jacobo is a parabobsled competitor.