Panel close to plan for non-Raiders events at stadium 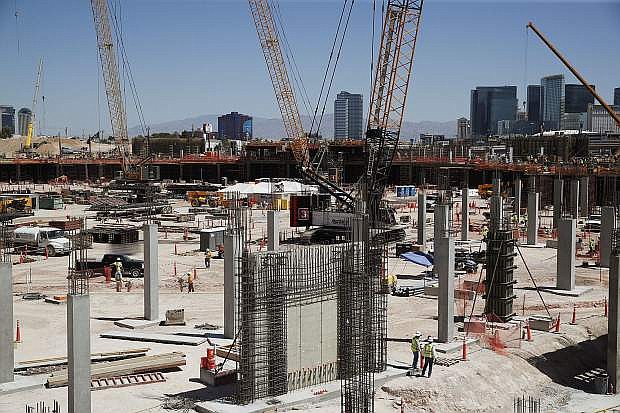