Julie Genthe: Music and memory: helping those with Alzheimer’s 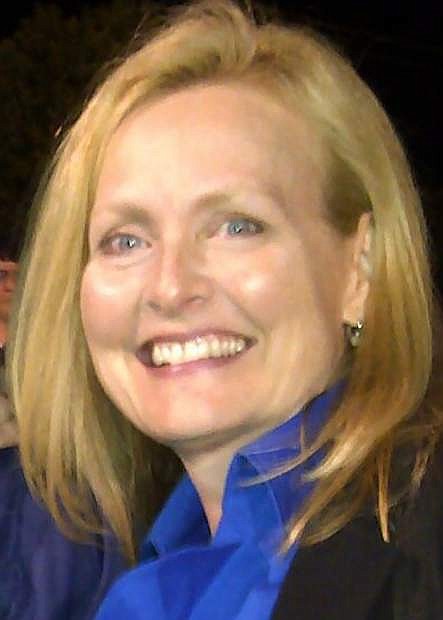