Pioneer High students give back for Thanksgiving 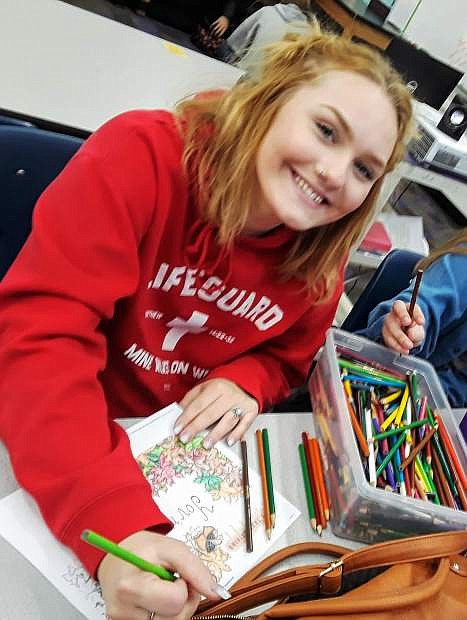 Pioneer students put together food baskets for those in need for Thanksgiving.