5 things to know about chain control in Lake Tahoe 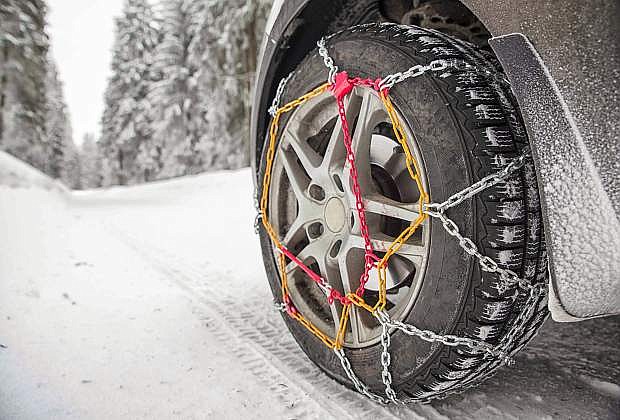 Chain control regulations differ between California and Nevada. Be sure to check the regulations before heading out in the winter weather.