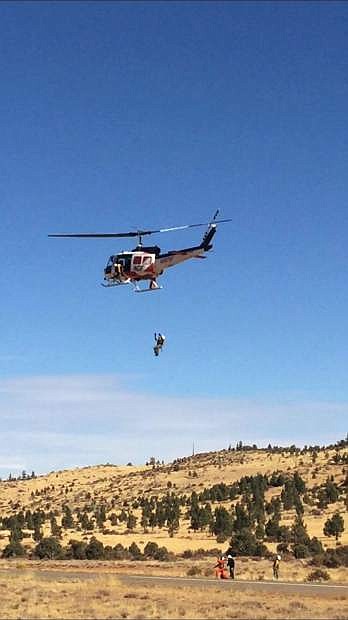 The Nevada Division of Forestry is testing a new rescue system.