Guy W. Farmer: What we learned from Kavanaugh fiasco 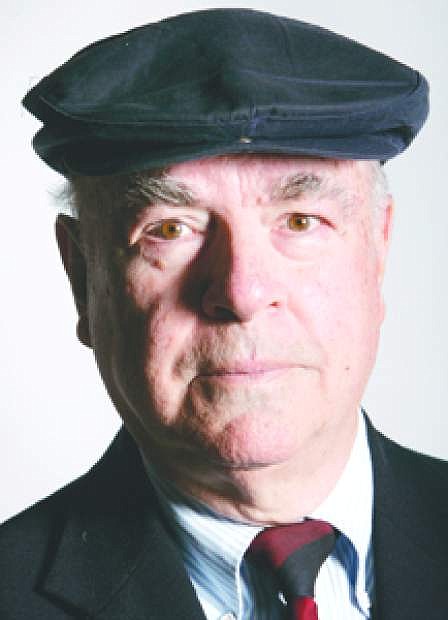