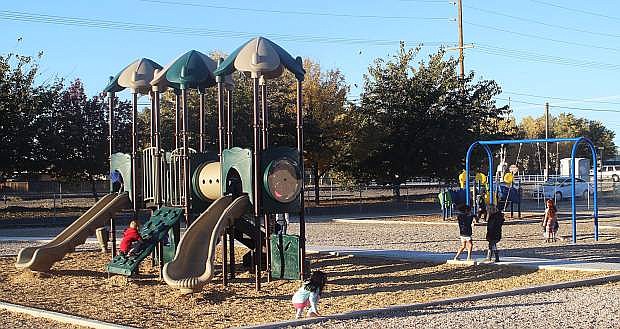 Trustees learned of programs and other information for Northside Early Learning Center for the 2018-19 school year.