The Popcorn Stand: Where’s the guitar man when you need him? 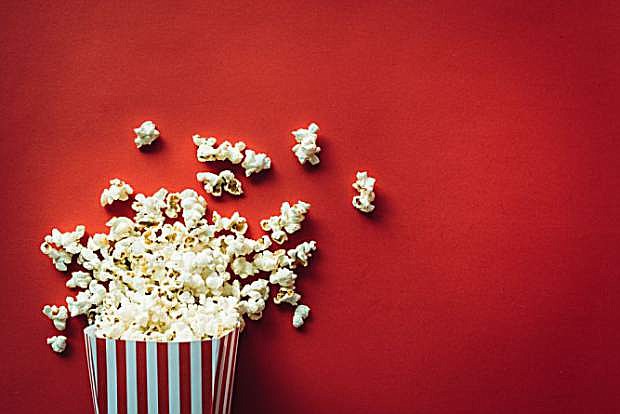