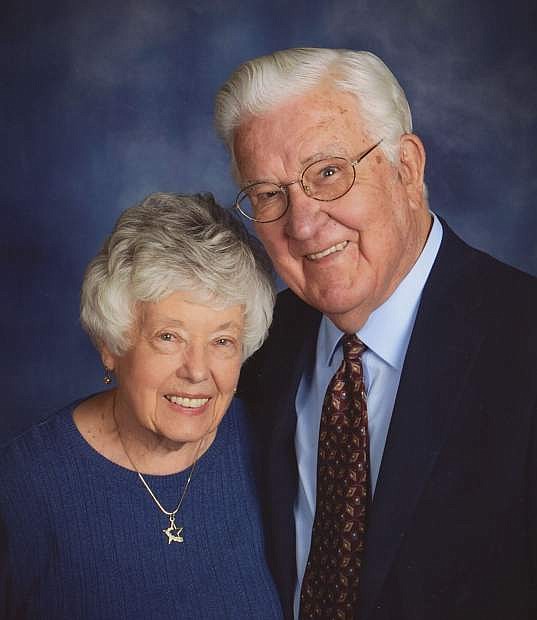 Pat and Chuck Beattie marked 70 years of marriage on Sept. 11.