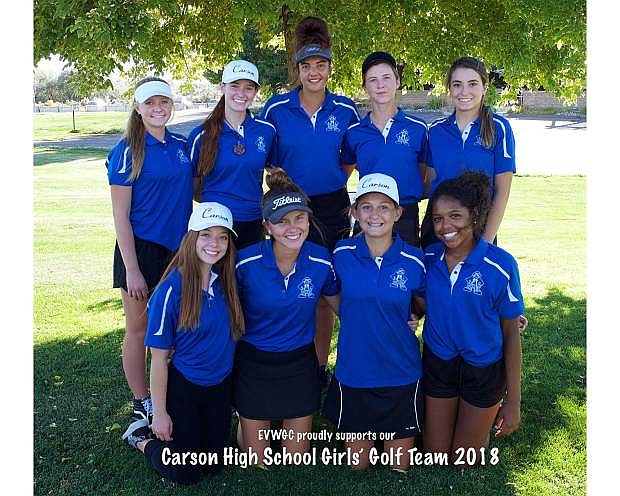 The Eagle Valley Women&#039;s Golf Club recently donated the proceeds from its Memorial Tournament, more than $600, to the Carson High School girls golf team. Since the inception of EVWGC in 1977, it has been a supporter of the girls team.