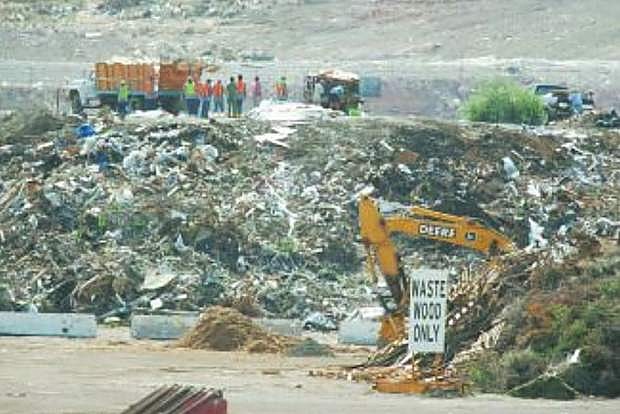 Carson City is looking into a possible overhaul of its landfill procedures as a result of fires.