All ‘ale’ the brew master 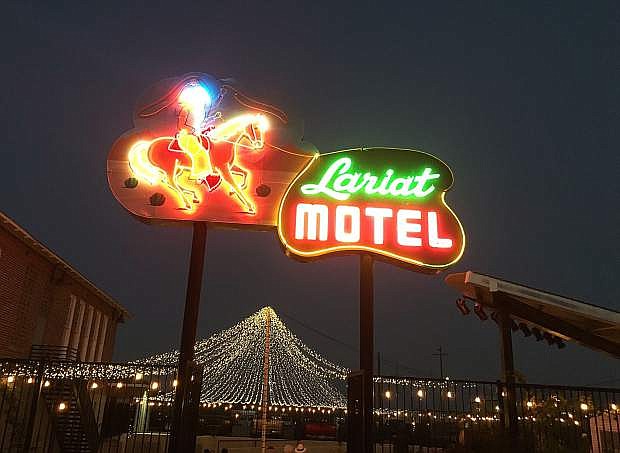 Sample many different brews on Sept. 22.