Casting call: Casino Boss back for round 3 on April 11 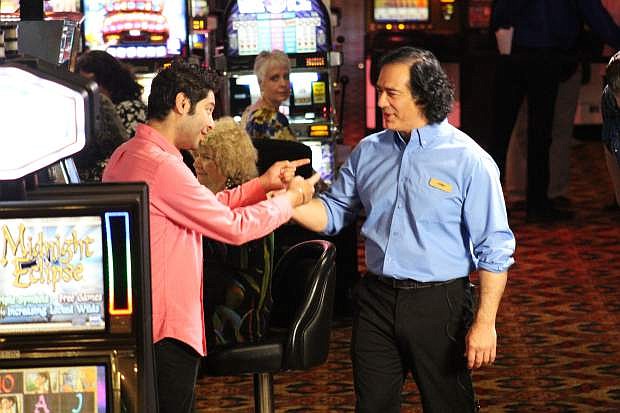 Kabir Singh and Joby Saad return to film Casino Boss, episode 3, at the Carson Nugget next weekend. Casting Call for local extras is Thursday, April 11, at 2 p.m. at Alatte, inside the Carson Nugget.