Monarch symbol of species in crisis as U.S. protections shrink 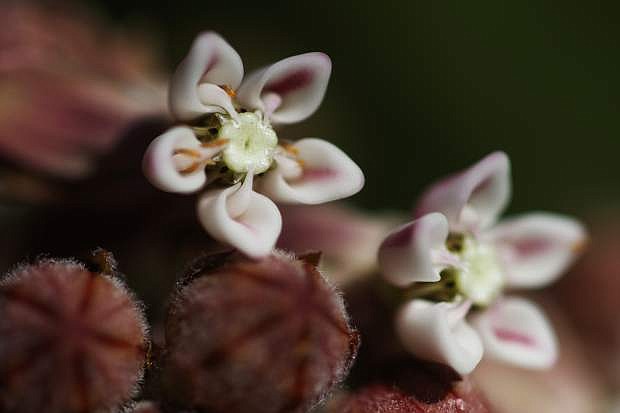 Milkweed flowers begin to open on a mature plant in a field at the Patuxent Wildlife Research Center in Laurel, Maryland, Friday, May 31, 2019. Farming and other human development have eradicated state-size swaths of its native milkweed habitat, cutting the monarch butterfly&#039;s numbers by 90% over the last two decades. It is now under considered for listing under the Endangered Species Act. (AP Photo/Carolyn Kaster)