Judge: Mom & Pop’s gazebo in Carson City must come down 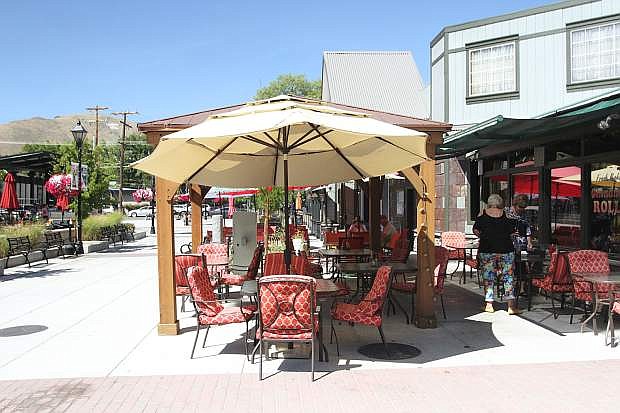 A judge has ruled the gazebo at Mom &amp; Pop&#039;s Diner must be removed.