O’Connor bound over to district court for July 2018 murder 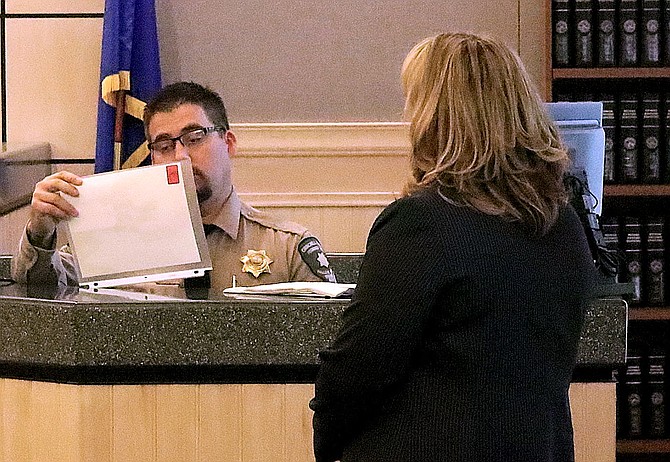