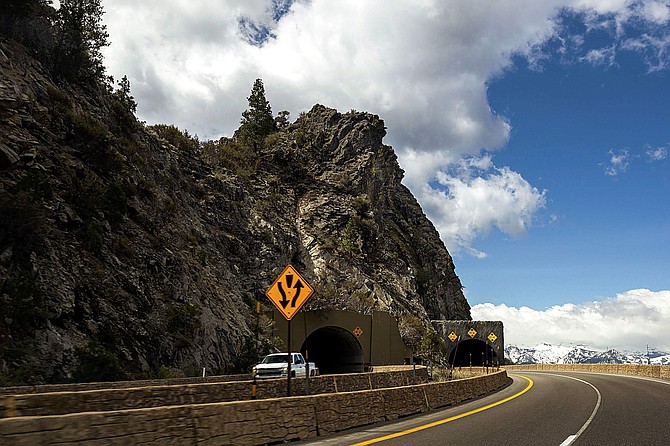 Cave Rock, seen here in May 2019, is still considered a sacred place to the Washoe Tribe.