Lots (of work) going on at Carson City Aquatic Facility 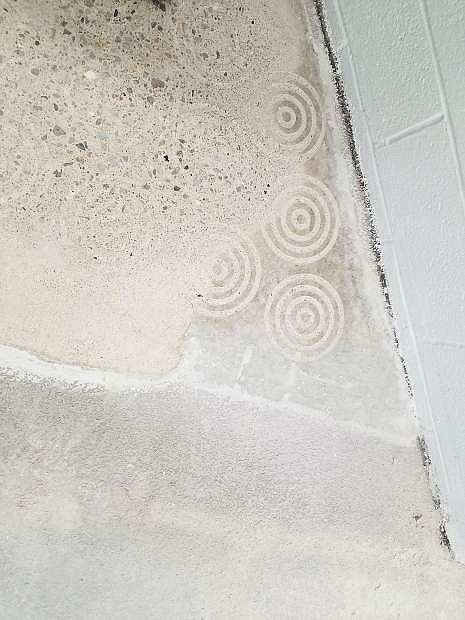 The concrete floors in the men&#039;s and women&#039;s locker rooms at the Aquatic Facility are now circle cut to prevent slipping.