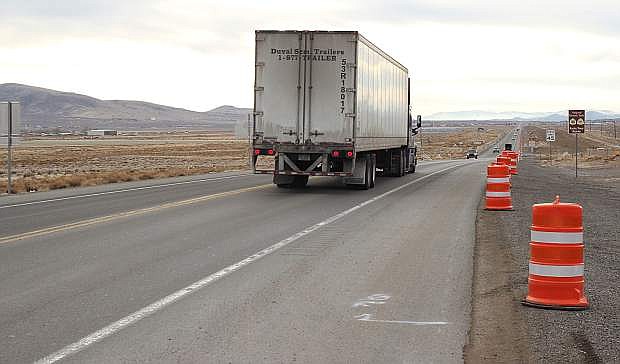 Nevada Department of Transportation is beginning a project this week to widen U.S. 50 from Silver Springs to Stagecoach.