Downtown Fallon listed in the National Register of Historic Places 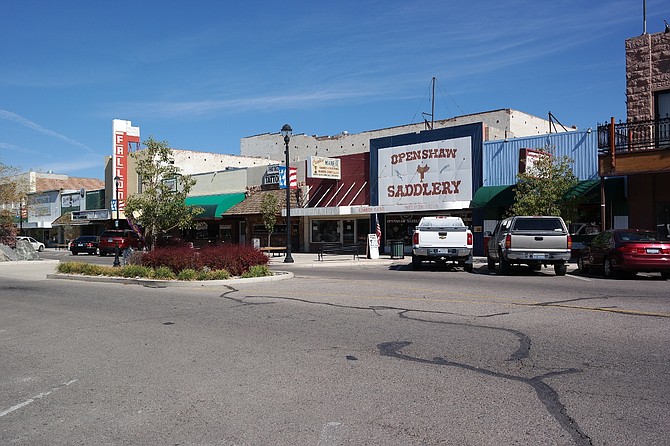