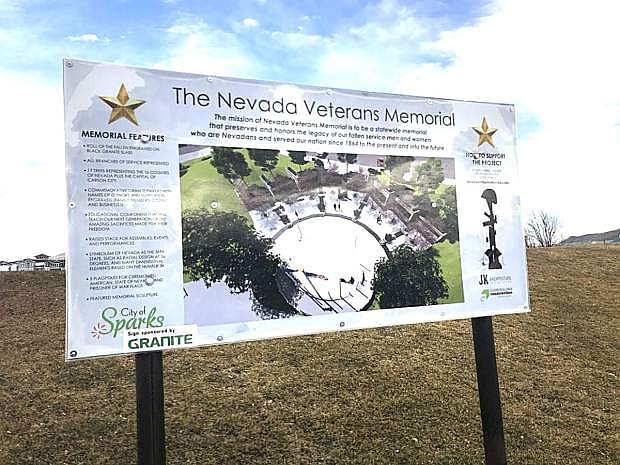 The groundbreaking of the Veterans Memorial Plaza is set for Friday at the Sparks Marina.