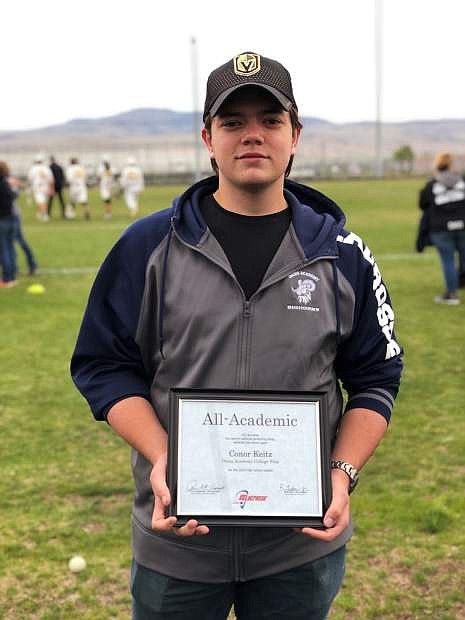 Conor Keitz of Oasis Academy College Prep was named an Academic All-American for 2019 in lacrosse.