Joe Santoro: The Fremont Cannon returns and it had better stay 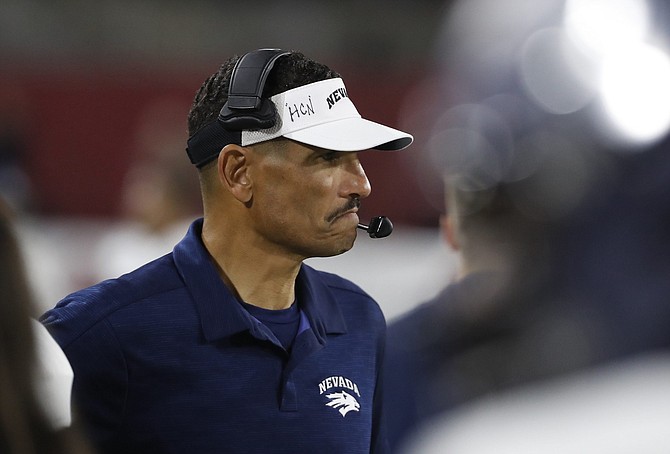 Nevada coach Jay Norvell watches his team on their winning drive against Fresno State during the second half of an NCAA college football game in Fresno, Calif., Saturday, Nov. 23, 2019. (AP Photo/Gary Kazanjian)