Chowder: A culinary explosion of comfort food, by Cynthia Ferris-Bennett 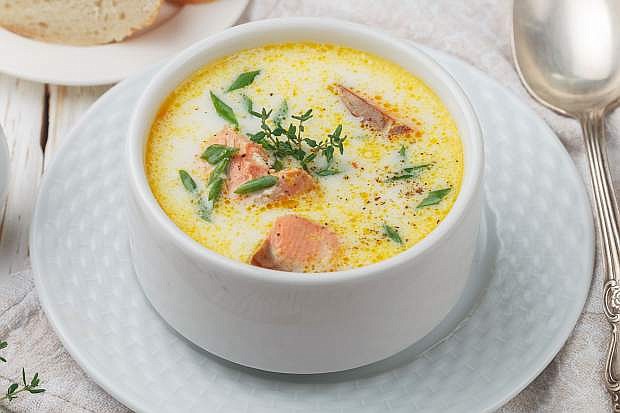