Joe Santoro: What does schedule mean for Nevada Wolf Pack? 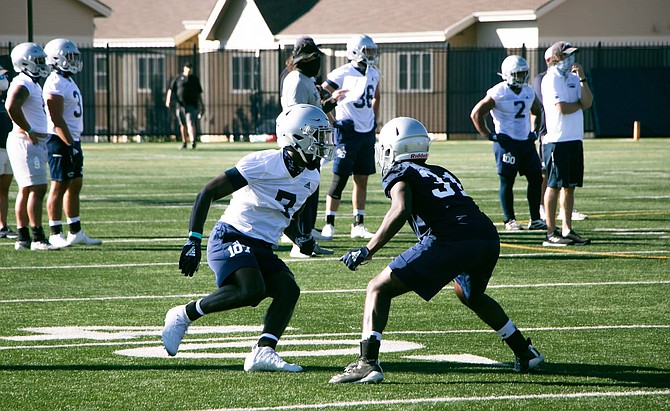 Nevada football players during the first day of fall camp on July 31.