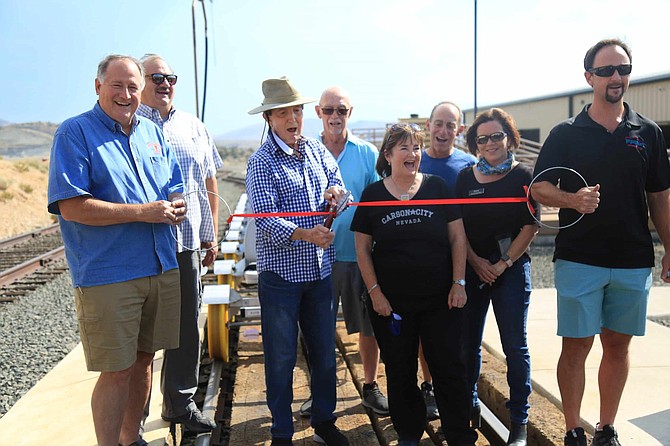 A look at the new V&amp;T Railway rail bikes, which allow guests to explore the Carson River Canyon. The rail bikes seat four per bike and have pedals as well as a motorized assist feature to get riders through the canyon.