Melons: ripe and sweet and ready to eat 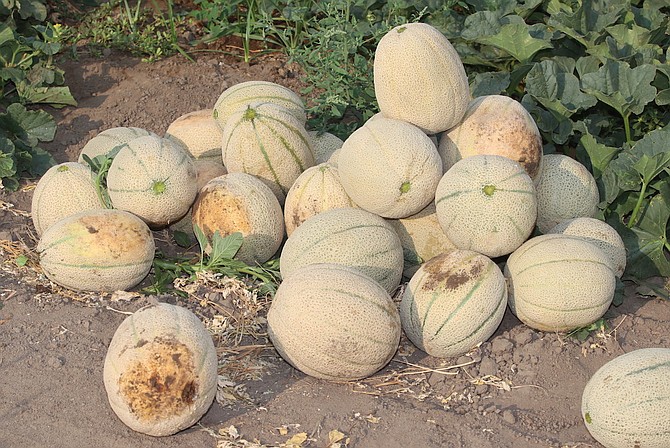