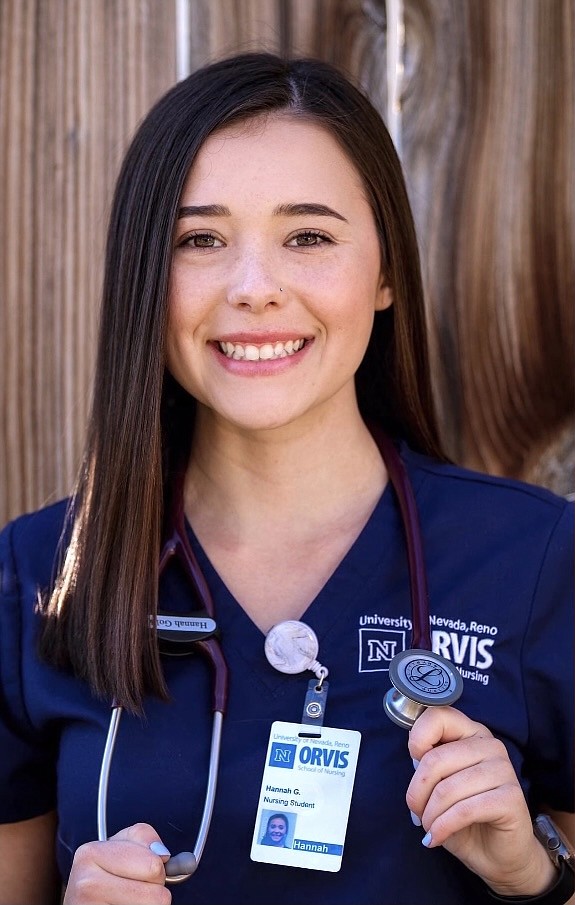 Hannah Golik, who graduated from Carson High School in 2018 and now attends the University of Nevada, Reno, has received a scholarship from the Gina Rose Montalto Memorial Foundation honoring one of the victims of the Parkland, Fla., shooting that occurred in February 2018.