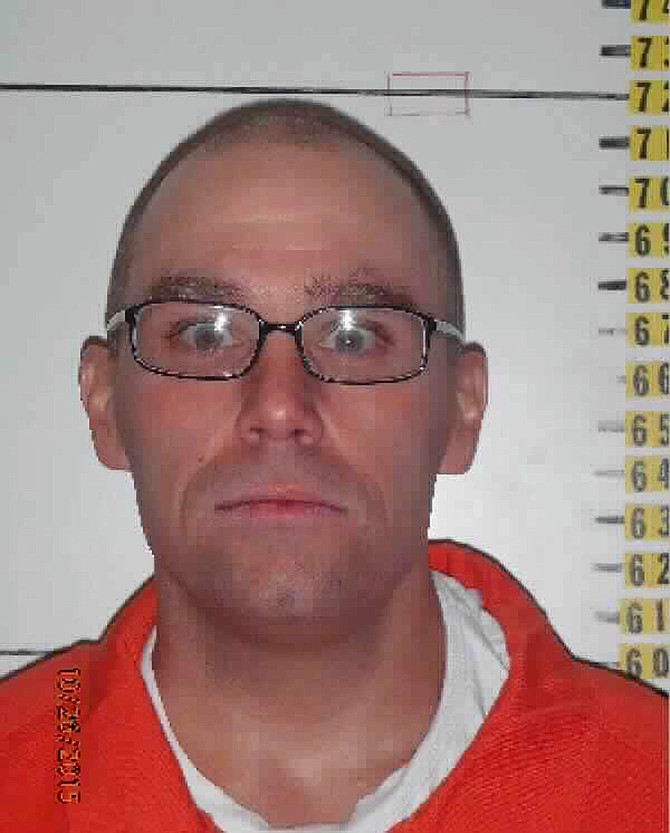 This undated photo from the Nevada Department of Corrections shows Zane Michael Floyd, a Nevada death row inmate convicted of killing four people and wounding a fifth in a shotgun attack at a Las Vegas supermarket in 1999. Floyd&#039;s attorneys filed documents Wednesday, Feb. 5, 2020, saying they&#039;ll ask the U.S. Supreme Court to decide if Floyd&#039;s mothers&#039; heavy alcohol use before his birth resulted in personality disorders that prompted him to kill. The last-step appeal came two days after the 9th U.S. Circuit Court of Appeals in San Francisco rejected his bid for a new trial.(Nevada Department of Corrections via AP)