Ronni Hannaman: The queen of Burger King serves with a smile 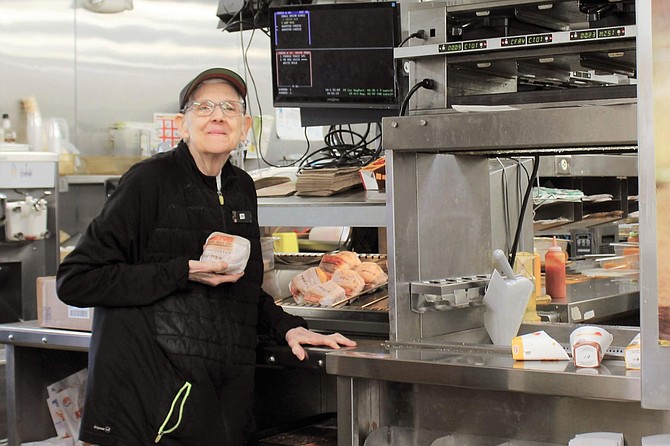