JoAnne Skelly: A bulb by any other name is a geophyte 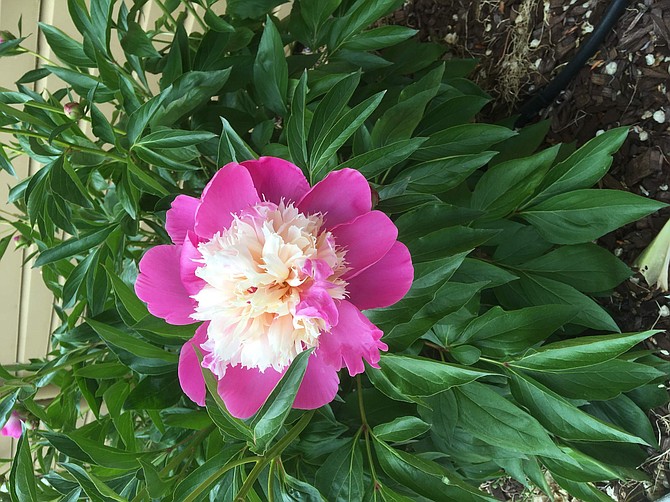 Peonies are an example of a rhizome.