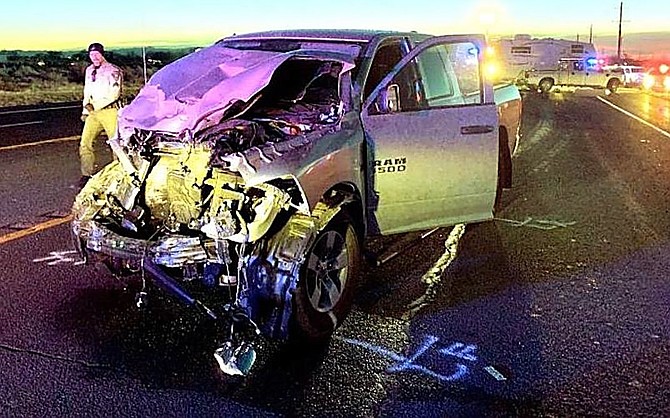 The Nevada Highway Patrol has identified the name of the driver killed in a Jan. 4 crash east of Trento Lane on U.S.Highway 50 in Churchill County.