Recipe: A classic beef stroganoff for a winter day, by David Theiss 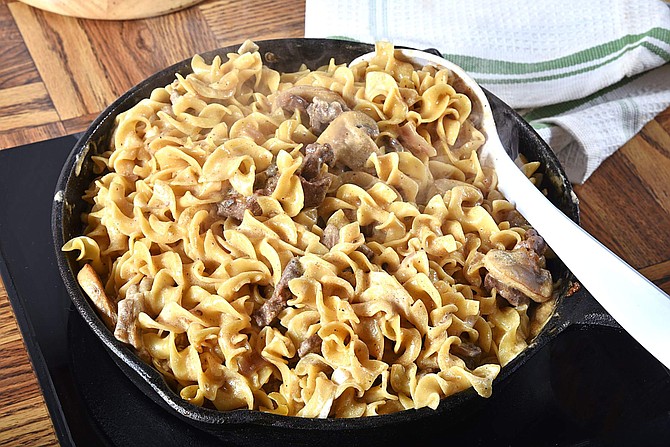 Beef stroganoff can be ready to eat in about 30 minutes.