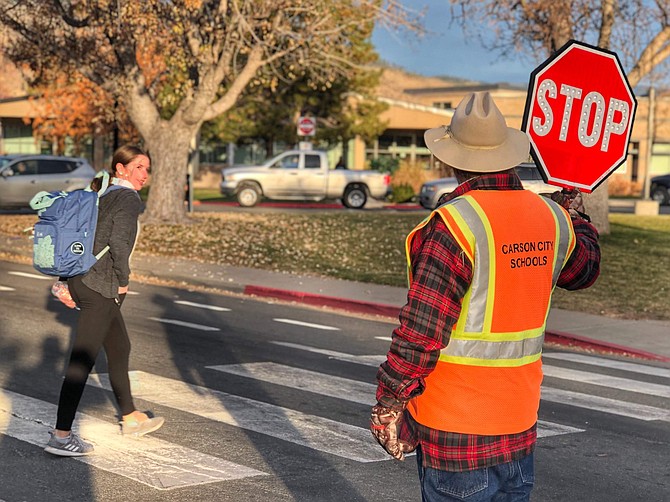 The Carson City School District and Board of Trustees are pleading for drivers in the Carson City area to take extra caution in school zones and around bus stops.