Led by Nevada, U.S. companies saw rise in number of women on corporate boards in 2019 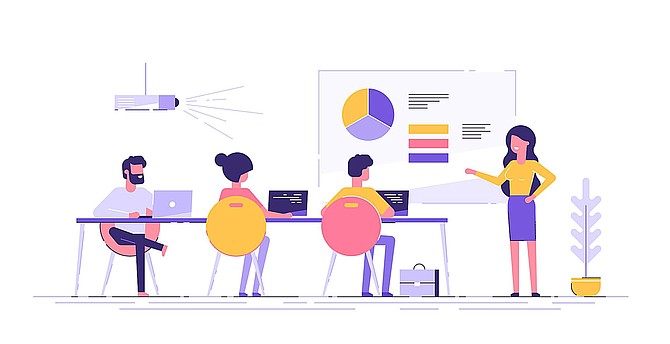 The Silver State crossed the 20 percent threshold in 2019 when it comes to female representation on the boards of companies on the Russell 3000 Index.